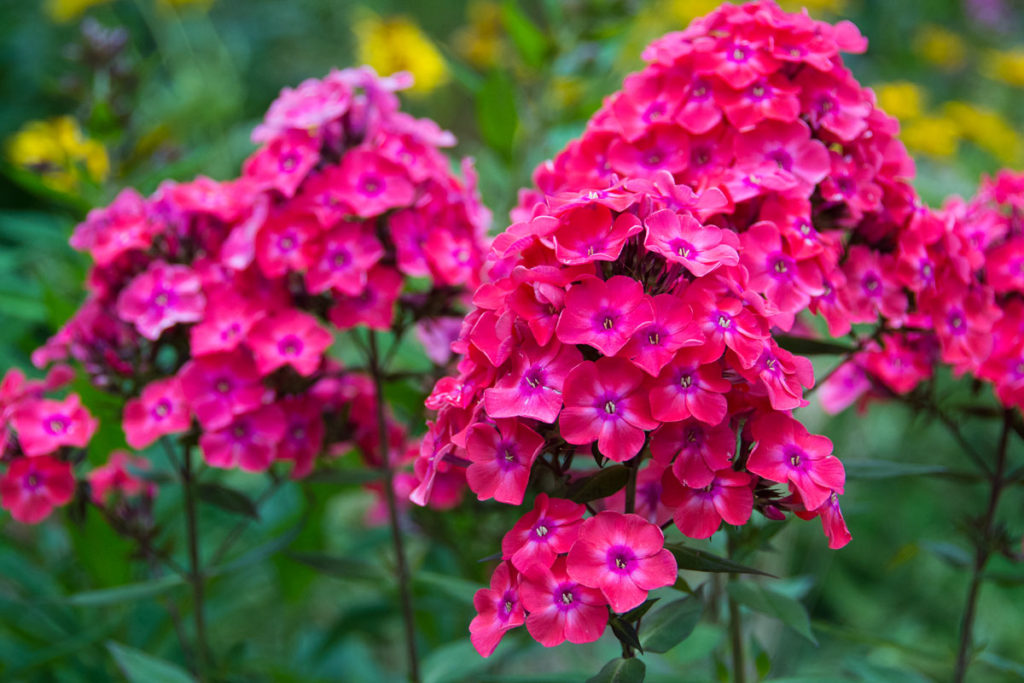 The day has long been associated with mothers and family. For centuries it was custom for people to return home to their ‘mother’ church on Laetare Sunday – the middle of Lent. Those who did so were said to have gone ‘a-mothering’.

The day often turned into a family reunion and a chance for children working away from home – often young domestic servants – to spend time with their mothers. Many used to pick flowers from the verges along the way to leave in the church or hand to their mothers when they got home.

Mother’s Day – or Mothering Sunday – [was] this year on Sunday, March 26 in the UK. The Anglican Church of Canada inherits some of its traditions from the Church of England. Although Mothering Sunday has been supplanted by the North American practice, some traces remain.

The day is always on the fourth Sunday of Lent in the UK, exactly three weeks before Easter Sunday and usually in the second half of March or early April.

The day is a celebration of mothers and the maternal bond and traditionally children give flowers, presents and cards to their mothers, and other maternal figures such as grandmothers, stepmothers and mothers-in-law.

But it was American social activist Anna Jarvis (1864-1948) from Philadelphia who lobbied the government for an official day to honour mothers in the US, and is regarded as the “Mother of Mother’s Day”. She dedicated her life to the cause after swearing she would do so after her mother’s death.

In the US, it began in the early 20th century. It is not related to the many celebrations of mothers and motherhood that have occurred throughout the world over thousands of years, such as the Greek cult to Cybele, the Roman festival of Hilaria, or the Christian Mothering Sunday celebration (originally a commemoration of Mother Church, not motherhood) However, in some countries, Mother’s Day has become synonymous with these older traditions.

The day took off in Britain when vicar’s daughter Constance Smith was inspired by a 1913 newspaper report of Jarvis’ campaign and began a push for the day to be officially marked in England.

Smith, of Coddington, Nottinghamshire, founded the Mothering Sunday Movement and even wrote a booklet The Revival of Mothering Sunday in 1920. Interestingly, neither Smith nor Jarvis became mother’s themselves.

By 1938 Mothering Sunday had become a popular celebration with Boy Scouts, Girl Guides and various parishes across Britain marking the day and communities adopting the imported traditions of American and Canadian soldiers during the war.

By the 1950s it was being celebrated throughout Britain and businesses realised the commercial opportunities.

When you say ‘Mother’s Day’ you’re actually referring to the American version, although the term is widely used in Britain too. In the US, Mother’s Day falls on Sunday, May 14 this year.

The French celebrate Mother’s Day on the last Sunday in May, where a family dinner is the norm, and traditionally the mother being honoured is presented with a cake that looks like a bouquet of flowers.

Mother’s Day in Spain is celebrated on December 8th. Spaniards pay tribute not only to their own mothers on this day, but also to the Virgin Mary. The day includes religious celebrations across the country.

The origin of Mother’s Day in Canada is likely a hybrid of both the British and American traditions.